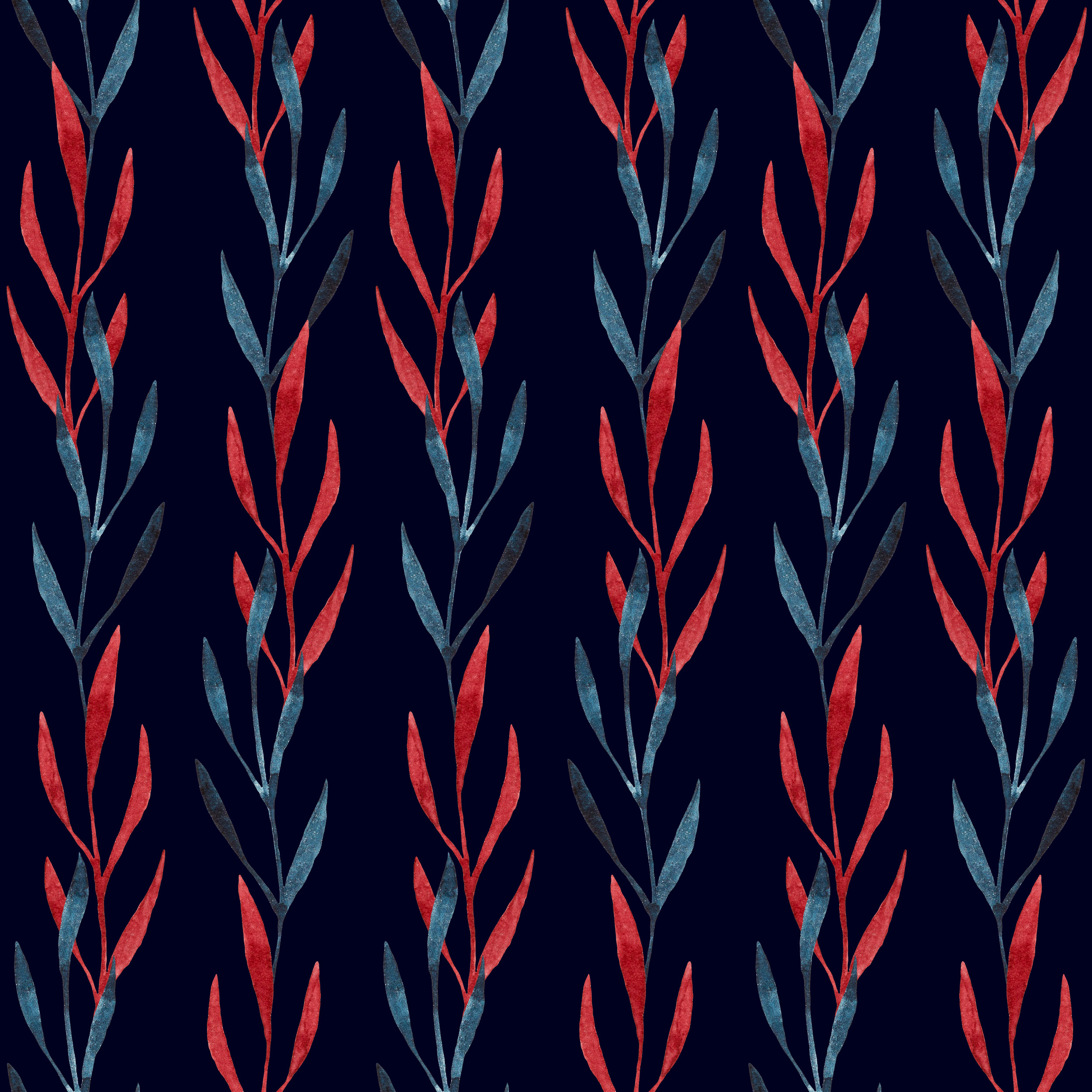 Financial advice from the Founding Fathers

by the editors of Kiplinger's Personal Finance
February 14, 2017

Financial advice from the Founding Fathers

by the editors of Kiplinger's Personal Finance
February 14, 2017

Benjamin Franklin famously coined the phrase, "A penny saved is a penny earned." That's a good start. To prosper even more, consider what other founders of the United States of America had to say on the subject of personal finance.

We present timeless personal finance wisdom from the Founding Fathers (and a Founding Mother), echoing much of our own advice. We hope it puts you on the right path toward your financial independence.

John Adams -- On the importance of a financial education

"All the perplexities, confusion and distress in America arise not from the defects of the Constitution, not from want of honor or virtue, so much as from downright ignorance of the nature of coin, credit and circulation." -- From a letter to Thomas Jefferson in 1787

Thomas Jefferson -- On living within your means

"But I know nothing more important to inculcate into the minds of young people than the wisdom, the honor, and the blessed comfort of living within their income, to calculate in good time how much less pain will cost them the plainest stile of living which keeps them out of debt, than after a few years of splendor above their income, to have their property taken away for debt when they have a family growing up to maintain and provide for." -- From a letter to Martha Jefferson Randolph in 1808

Jefferson knew what he was talking about. He not only inherited debt from his father-in-law; he also lived way beyond his means. When he died, it's estimated he still owed about $107,000, which is estimated to be $2,640,000 in today's dollars.

Benjamin Franklin -- On the magic of compounding

"Remember that Money is of a prolific generating Nature. Money can beget Money and its Offspring can beget more, and so on. Five Shillings turn'd, is Six: Turn'd again, 'tis Seven and Three Pence; and so on 'til it becomes an Hundred Pound. The more there is of it, the more it produces every Turning, so that the Profits rise quicker and quicker." -- From "Advice to a Young Tradesman, Written by an Old One" (1748)

"It is a singular advantage of taxes on articles of consumption that they contain in their own nature a security against excess. They prescribe their own limit, which cannot be exceeded without defeating the end purposed - that is, an extension of the revenue." -- From the Federalist Papers, "Federalist No. 21"

Hamilton knew that consumers pay extra for their indulgences, but he never would've guessed that modern day sin taxes cover everything from electronic cigarettes to champagne.

Alexander Hamilton (the Musical) -- On building your career early in life

In the opening song of the Broadway musical Hamilton, John Laurens, a famous Revolutionary War soldier, exclaims of Alexander Hamilton, "The ten-dollar founding father without a father got a lot farther by working a lot harder, by being a lot smarter, by being a self-starter. By fourteen, they placed him in charge of a trading charter."

There is truth to Laurens' words. Hamilton was born to his single mother in the West Indies and was orphaned in childhood. At the age of 14, he began working as a clerk at a local import-export firm, Beekman and Cruger. When the owner was at sea, he was placed in charge of the firm for five months before he moved to New Jersey.

Although Hamilton's career in finance skyrocketed after a few years working and attending school in the colonies, his early work indicates that he believed in working hard and the importance of education.

Abigail Adams -- On the importance of education

"Learning is not attained by chance, it must be sought for with ardor and attended to with diligence." -- Letter to John Quincy Adams, 1780

George Washington -- On tracking your expenses

George Washington was a man of few words, but his actions--and old Library of Congress records--speak for themselves. Washington was a master of keeping track of his money. When he was appointed commander-in-chief of the Continental Army in 1775, he did not accept a salary. Instead, he agreed to reimbursement of his expenses after the war. Congress readily agreed to his request--and, naturally, he proceeded to record just about everything. From brooms to mutton to payment to his soldiers, Washington was a meticulous record keeper. Although some of his founding fellows died in debt, Washington went down in history as one of the richest men of his time.

Benjamin Franklin -- On death and taxes

"In this world nothing can be said to be certain, except death and taxes." -- From a 1789 letter to French scientist Jean-Baptiste Leroy

Yikes, two inevitable horrors -- death and taxes. What could be worse? Death taxes, otherwise known as estate taxes, which can be levied by both the federal government and your state, depending on the size of your estate.

This article was written by the editors of Kiplinger's Personal Finance and , from Kiplinger and was legally licensed through the NewsCred publisher network.

Related Topics
April 09, 2021
Is your relationship moving to the next level? Maybe your money should too
April 06, 2021
Spring cleaning: Financial edition
March 29, 2021
What you need to know about these 6 common types of taxes