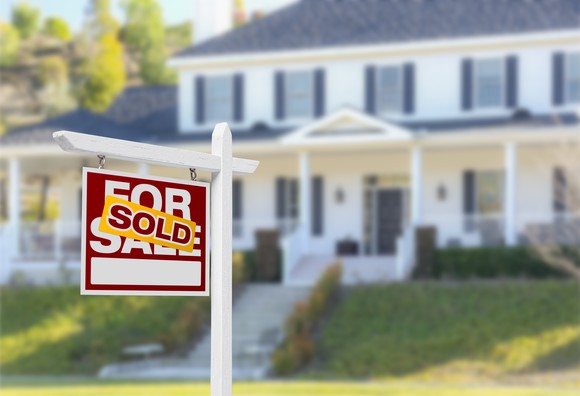 Retiring soon? Should you downsize your house?

Retiring soon? Should you downsize your house?

Financial Education / Retiring soon? Should you downsize your house?

Retirement is a time of major change in your life. For many retirees, one of those changes involves leaving their home.

Downsizing to a smaller house is popular among retirees for lots of reasons. You may not need such a large home after your kids have gone, taking care of a big property may be a major hassle, and you may want a home without stairs for health issues.

However, if downsizing isn't a matter of necessity for you, you'll have a choice to make: Stay put, or pack up and move. There are pros and cons to both options that you should consider.

The advantages of downsizing your home as a retiree

Some of the big advantages to downsizing include the following:

Reducing monthly costs by downsizing could mean the difference between your nest egg seeing you through to the end of your retirement, or running out of money early -- so it's something to seriously consider if you're afraid your cash won't last.

The disadvantages of downsizing your home as a retiree

Although there are clear advantages to ditching your big house for a smaller one, there are also some big downsides as well. For example:

Think through these issues carefully -- and do the math -- before you list your home, so you don't end up doing something you regret.

What decision is right for you?

Ultimately, every retiree needs to decide what's best for them. Ideally, you'll have saved enough for a secure retirement so you can easily afford to stay in your home if you prefer -- or move if that's what you desire. Start saving as soon as you can, and factor in housing costs when deciding how big your nest egg needs to be, so financial necessity won't dictate whether you have to sell your home or stay put.

This article was written by Christy Bieber from The Motley Fool and was legally licensed through the NewsCred publisher network. Please direct all licensing questions to legal@newscred.com.

Related Topics
March 23, 2021
HELOCs: What are they, and how do they work?
February 11, 2021
As prices soar, 6 tricks for finding a house you can actually afford
by Aly J. Yale
February 11, 2021
Planning to sell your home in retirement? Downsize costs along with space